MEPS estimates that world stainless steel output climbed by a double-digit percentage, year-on-year, in 2021. The increase was driven by expansions in Indonesia and India. Global growth is expected to be three percent, in 2022. This will equate to a new all-time high of 58 million tonnes. In the first nine months of 2021, Indonesian production exceeded that recorded in India – thus establishing itself as the second largest stainless steel producing country in the world. Further investment in capacity additions is envisaged in Indonesia, due to the abundant domestic supply of nickel. Consequently, stainless steel output is forecast to expand by more than six percent, in 2022.

Chinese stainless steel melting activity diminished in the second half of 2021. This was due to production curbs being applied to domestic steelmakers, by government officials. Nevertheless, output in the full twelve-month period grew by 1.6 percent. Investment in new capacity is likely to enable the domestic mills to produce a total of 31.5 million tonnes, in 2022.

Indian supply, in 2021, exceeded pre-pandemic levels. Significant government stimulus, in the renewable energy and infrastructure sectors, should support stainless steel consumption, this year. Consequently, mills in the country are forecast to produce 4.25 million tonnes, in 2022.

In Europe, stainless steelmaking in the third quarter was lower than previously envisaged. Despite major domestic mills reporting improved shipment volumes, in the fourth trimester, the total outturn for 2021 has been downgraded to less than 6.9 million tonnes. A continued recovery in production, however, is foreseen in 2022. Supply is unable to meet current market demand.

Global geopolitical events in Europe present substantial downside risks to the forecast. Nations involved in military actions are likely to be subject to international sanctions. Consequently, this may disrupt the supply of nickel – an essential raw material for austenitic grades. Furthermore, financial restrictions are likely to curb investment, and the ability of market participants to trade, in the medium term. 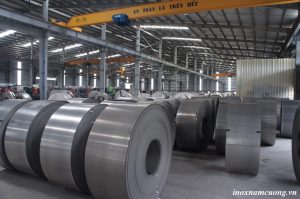 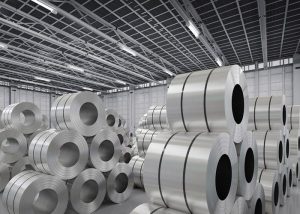 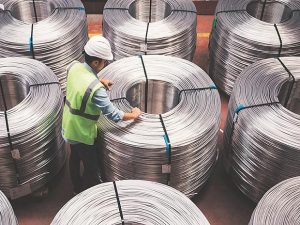 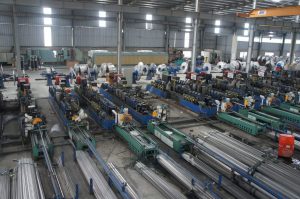